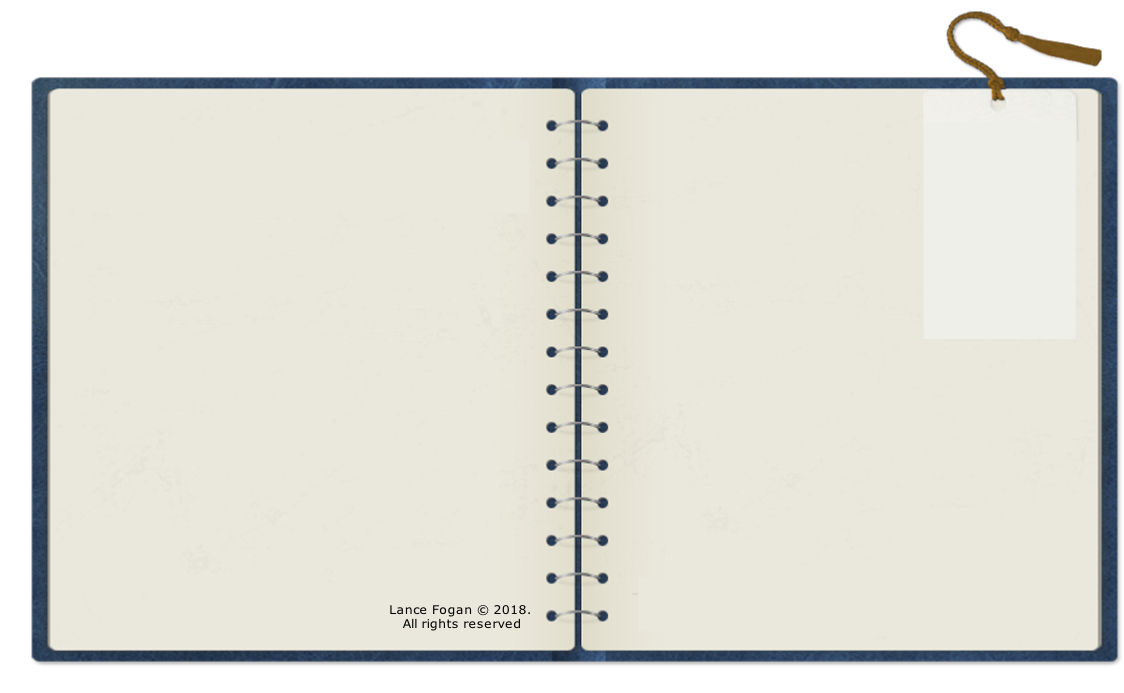 Born in Buffalo, New York in 1939 he was educated in that city’s school system. His father died suddenly driving his taxicab when Lance was in eighth grade. A pet lover as a boy, he considered veterinary medicine.  One summer during high school, coordinated by Cornell University’s Veterinary School, he worked on a dairy farm. This experience further broadened his perspective of life ─ but he realized that working with large animals was not for him.  Upon returning to Buffalo, he took an after-school job operating the cigarette-smoking machine at a major cancer research facility.  It was pre-medicine from then on.

Lance attended the State University of New York at Buffalo, majoring in Anthropology and Linguistics.…“The best major I could have had. It helped me appreciate that we’re all the same in this world; we must recognize that our individual cultures and beliefs all have value.” It was this background that stimulated his work with a Australian physician at an Anglican Mission Hospital in Papua New Guinea during a summer between medical school semesters in Buffalo in 1964. This tropical medicine adventure of two and one-half months was followed by traveling home via circumnavigating the globe for another six weeks, visiting many major cities in Australia, Asia, and Europe.

During service in the U. S. Public Health Service as a Tuberculosis Control Officer for two years, he earned a Master of Public Health Degree while stationed in Oklahoma. This was followed by neurology training in Cleveland, Ohio. As a board certified neurologist, he practiced general clinical neurology full-time at a Kaiser Permanente Medical Center in Southern California, retiring in 1997 with part-time practice until recently. He currently teaches medical students and resident physicians as Clinical Professor of Neurology at the UCLA School of Medicine.

Life is invigorated by a private weekly writing/literature class since 2000. “Those famous authors had largely just been names before, but now I’ve actually read much of the great literature. Learning never stops.”

He established the Edward Fogan Annual Neurology Lecture/Prize in honor of his father in 1986 at the Neurology Department in Buffalo’s medical school; two Nobel Prize winners are among the speakers, to date. What enriches his life is his marriage of 45 years, his two daughters, and being grandfather to two young grandsons.

1989:  Guest Lecture: The Neurology in Shakespeare. Presented at the Institute of Neurology, The National Hospital, Queen Square, London, England. June 13. 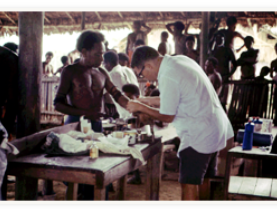